The difference between prebiotics and probiotics

Prebiotics and probiotics sound similar and so are easily confused. Probiotics is the name given to good bacteria naturally present in the gut that help the digestive system to function properly. They are defined as live microorganisms which, when administered in adequate amounts, pass a health benefit on to the host1.

Probiotics are sometimes found in food such as yogurt; however, they can be digested before they reach the colon where they are needed. Prebiotics are dietary carbohydrates that feed the good bacteria already in the gut. They are not digestible and therefore reach the colon intact. Prebiotics work naturally to stimulate the growth of good bacteria to support gut function, including helping digestion and supporting the immune system. 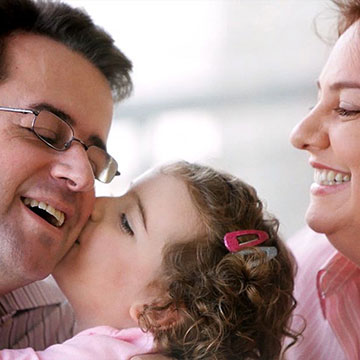 Allergies are on the rise. The right nutrition at the right time can have a positive impact on symptoms, both in the short and long term.
Back to Cow’s Milk Allergy 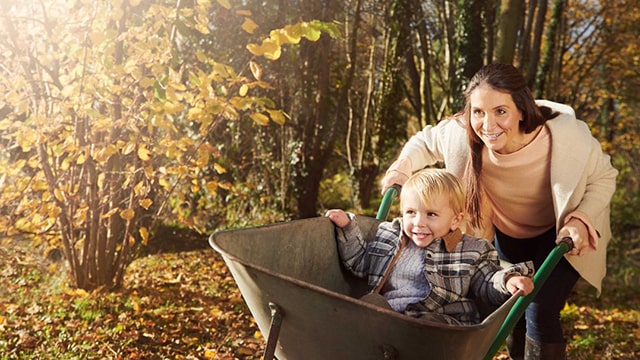 Inspired by our founders and their early support for mothers and their infants, we’ve transformed the lives of millions of people around the world.
Find out more about Nutricia

You can choose your preferences anytime for cookies and tracking. For more information please read the cookie statement.
Strictly Necessary Always Enabled

They are necessary for the website to function and cannot be switched off. They are usually only set in response to actions made by you which amount to a request for services (setting your privacy preferences, logging in, filling in forms, etc.). You can set your browser to block or alert you about these cookies, but some parts of the site will not then work.

They allow us to count visits and traffic sources, to measure and improve the performance of our site. They show us which pages are the most and least popular and how visitors move around the site. If you do not allow these cookies we will not know when you have visited our site, and will not be able to monitor its performance.

They enable website’s enhanced functionality and personalization. They may be set by us or by third parties whose services we have added to our pages. If you do not allow these cookies, some or all of these services may not function properly.

They may be set through our site by our advertising partners, to build a profile of your interests and to show you relevant adverts on other sites. They do not store directly personal information, but are based on uniquely identifying your browser and internet device. If you do not allow these cookies, you will experience less targeted advertising.